Second day of work on Gravitas, my new game.

This morning was spent following up on the launch of Smallest Quest, the latest game from The Punk Collective. To celebrate the launch, I put my previous game, BLaTTiX, on sale, so go pick it up if you haven’t already!

Apart from that, I’ve been working on my Starter Kit, which is a generic game engine that I extracted from the BLaTTiX source, and which will be the starting point for Gravitas. The starter kit mashes up six frameworks: 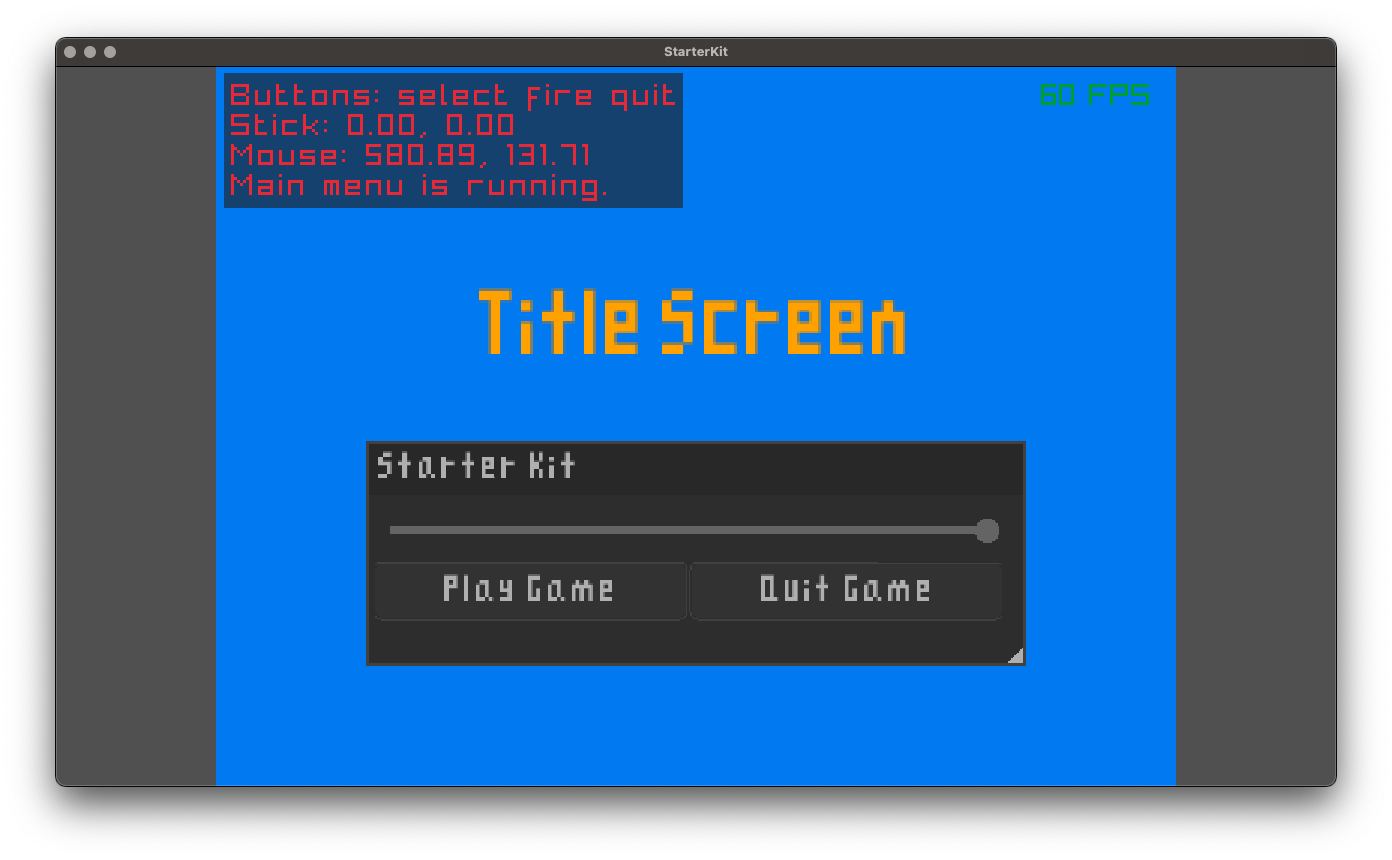 The starter kit makes it easy to build a game on Windows, Mac and Linux that can be deployed directly to itch. I don’t want to faff about solving game engine problems when I’m deep into Gravitas development; instead, I’m getting things done properly at the beginning.

I learned a few lessons during BLaTTiX development that I’ll benefit from here:

I plan to continue developing the starter kit over the coming week. Towards the end of next week, I will use it to create the first version of Gravitas (which will be very spartan), which will be made available immediately to early-adopters at the very special price of free!

Look forward to working more on this tomorrow; I should be able to have something demonstrable to show you. Ciao!